“My Dream was always to be a professional basketball player 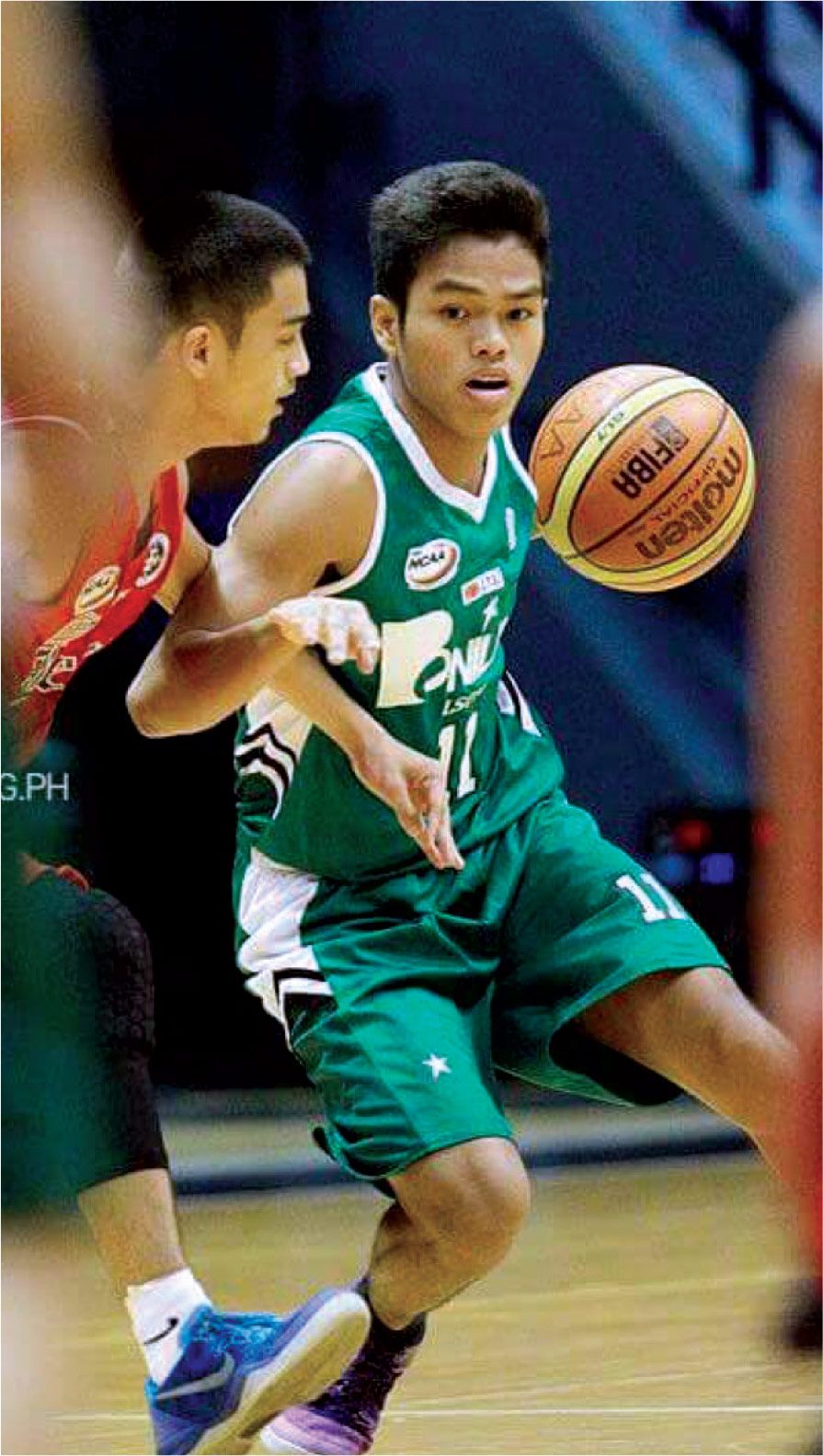 “One month after treatment the pain was gone

“I started playing the sport when I was only 6 years old.

As the play-maker, I have received the Most Valuable Player (MVP) Award participating in 8 championship games as part of De La Salle University High School Basketball Team.

During my senior year, I started to notice pain in my knees and ankles but I continued to play basketball. I slowly felt that I couldn’t give my best anymore.

My coach and team became concerned and consultation with local doctors wherein I was prescribed some pain relievers and suggested rest and some physio-therapies. 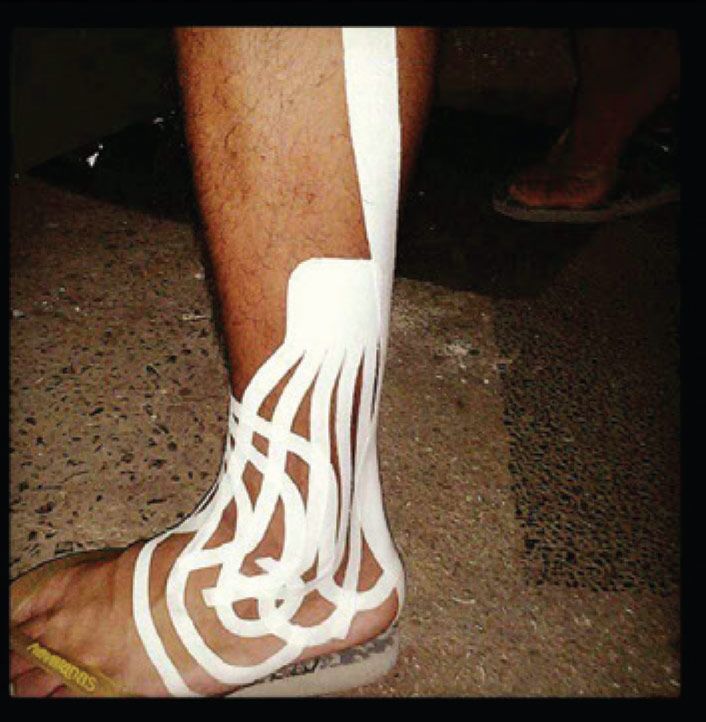 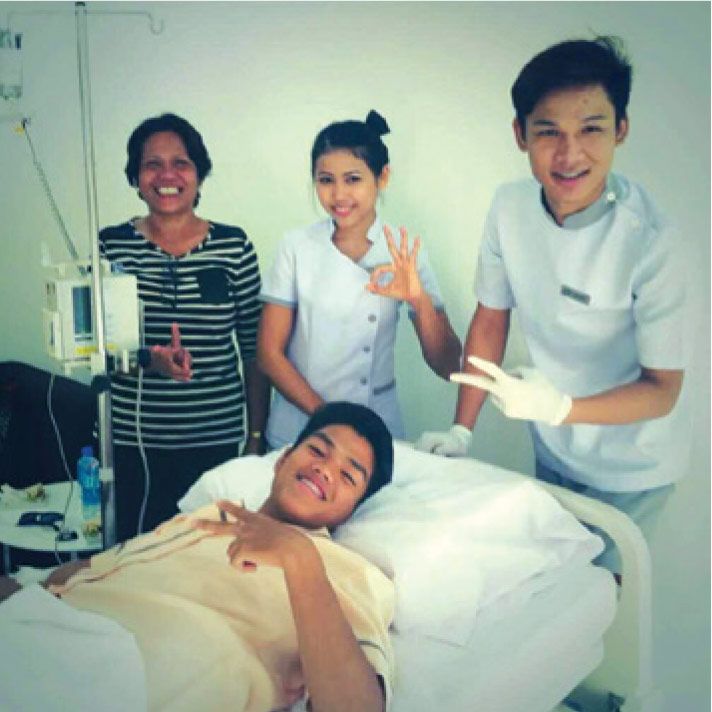 Referral to orthopedic doctors followed and I was later on diagnosed to have a tear in one of my ligaments and they recommended surgery.

But surgery seemed very drastic and it would mean I wouldn’t be able to play basketball for sometime. My family was not ready for me to have surgery and started to look for other options.

Other professional athletes, like Stephen Curry of the Golden State Warrior, have experienced sports injuries such as torn ligaments inspiring me not to lose hope. 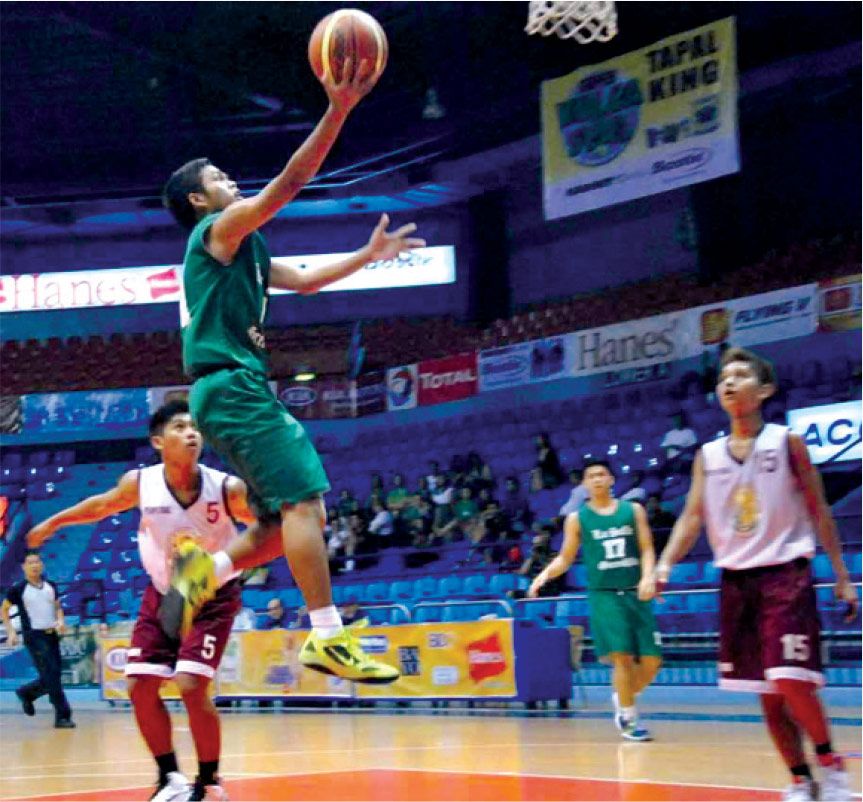 Four months later, I was treated with Cell Therapy and 1 month after treatment the pain was gone; I was not only back with my team but playing better – back to my 110%.

An added bonus was after Cell Therapy was my height increased – growing 1 more inch taller (5’8 to 5’9), definitely help me as an athlete, further allowing me to achieve my dreams.”

After you fill up and send the form below, you will be contacted by an experienced Medical Coordinator from EW Villa Medica.
All information and medical records will be held in the strictest confidence.

Complete the form below to get more information or request a quote for your business.
Alternatively, give us a call on +66 (0)2 656 0039.

All information and medical records will be held in the strictest confidence.

The chief complaint is a self-reported primary reason for presenting for medical care.

Change Your Life!
Contact Our Specialists for a Free Consultation

Talk to an expert
Make an enquiry
Latest Success Stories

Login to EW Villa Medica
Reset Password
Enter the username or e-mail you used in your profile. A password reset link will be sent to you by email.

Talk to an expert 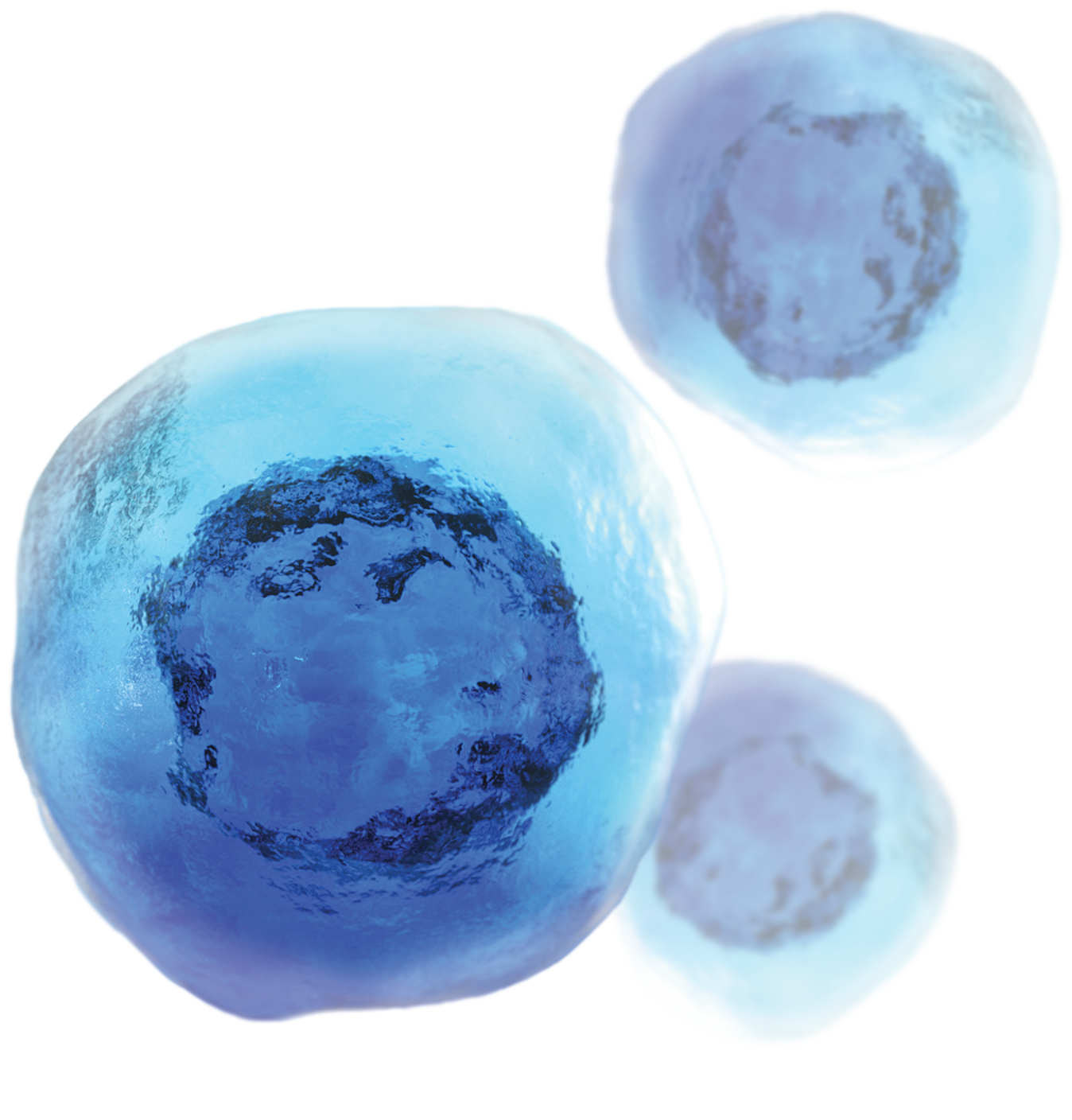 When you visit our website, it may store information through your browser from specific services, usually in the form of cookies. Here you can change your Privacy preferences.